The performance started with Raag Abhogi which exuded a tone of vibrancy and positivity all around. It was followed by Raag Hamsadwani, an auspicious Raag, considered as the favourite Raag of Lord Ganesha as well as the famous Raag Kapi. The musicians ended the performance with the favourite bhajan of the father of our Nation, Mahatma Gandhi, ‘Raghupati raghav raja ram’, showcasing the extraordinary musical acumen of the world-famous musician.

SAI International School believes in the holistic grooming of students and provides them with various opportunities to widen their learning horizon. To inspire the young minds, every year it invites SPIC MACAY to introduce the students to the glorious culture and heritage of the country and give them an opportunity to see and learn from various maestros and renowned artists from across the globe. 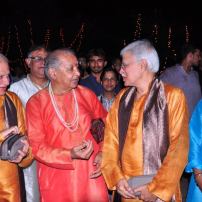 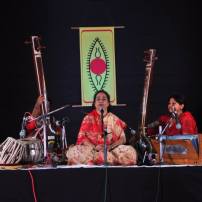 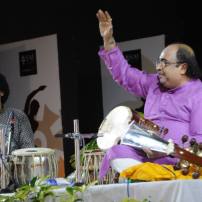 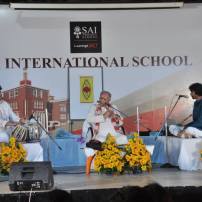 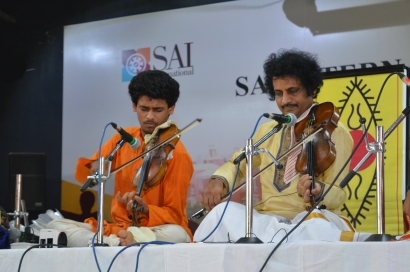 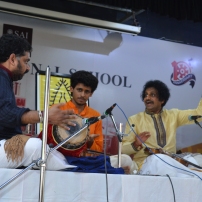