“Trees are poems that earth writes upon the sky, we fell them down and turn them into paper, That we may record our emptiness.”  - Khalil Gibran

SAI International , conducted “The Big Green Bang- Seed Bombing”   in collaboration with the Rotary Club on Thursday, October 28, 2021. The event was a virtual climate action workshop, unfolding for the participants.

Trees play a crucial role in maintaining balance in the ecosystem. But, modernization, urbanization, population expansion, etc., have led to the rapid decline of the earth’s green cover. To counter this, numerous steps have been taken across the globe. There are various stakeholders including government machinery, institutions, environment groups, environment lovers in the initiatives to protect the environment. A ‘Seed Bomb’ is a novel initiative adopted at a few places. What is a Seed Bomb? It is a technique of planting trees by embedding organic seed balls in the ground, also known as aerial reforestation. Seeds planted through this procedure have a success rate of 40- 50%.

The Eco - Club of SAI International School, The Planeteers, launched its first online session called the Big Green Bang. The Planeteers is a collaborative club with a mix of the Going Global Club and the Interact Clubs of the School. After three weeks of planning they invited fellow Round Square Schools and Interact Clubs from all over the world. 17 Round Square Schools and Interact Clubs joined in the fun from six countries including India, Pakistan, Kenya, South Korea, Namibia and the Philippines with a total of 300 participants. This activity is based on the Round Square IDEALS, E for Environmentalism with a focus on climate action, carbon footprint reduction and aerial reforestation called SEED BOMBING.

Looking at the wide range of utilities that trees provide to the human kind and the world, one really needs to understand the value of trees and why planting even a single tree bring about a significant change. And this isn’t the first time trees are being brought under the radar, history is going to witness many great leaders and philosophers emphasizing on the value of tree plantation that holds the key to a green planet.

The Keynote Speaker was Shri Surjit Pratap Singh Deo, Director Environment, Rotary India. He spoke about Seed Bombing and it’s importance in combating Climate Change, the benefits, how to make a seed bomb and the success rate. Shri Singh Deo introduced the students on the importance of planting trees and gave a live demonstration of Seed Bomb, which are seeds that have been wrapped in soil matter and then dried. As such, seed balls became an important aspect of natural farming and making a green environment in enterprises all over the world. Shri Singh Deo, shared, “it was very inspiring to note the interest and involvement of all students and teachers for having taken out time to work towards bettering our environment. It was very nice to see the students participated in the drive enthusiastically and helped each other in planting the seed bombs in the school ground”.

The main aim of the drive was to direct student’s mind in being involved in taking up environment friendly measures that present positive outcomes through action. The students along with the teachers also planted the seed bombs, and encouraged others to do the same. Some of the students also shared their previous experiences and shared their joy with others present. The drive was a super success, enriching students with adequate knowledge of environment and plants.

Mr. Nilakanta Panigrahi, Sr. Principal, of SAI International was also part of this drive, addressing the students and the guests on the important aspects of planting, and growing more trees. The best gift we can give to our dear Mother Earth is to plant such seed bombs, for the seeds to flourish, to grow as plants. Let us pledge to plant seed bomb from time to time, surely it will bring a small green cover back in few years time, with all our collaborated efforts”. 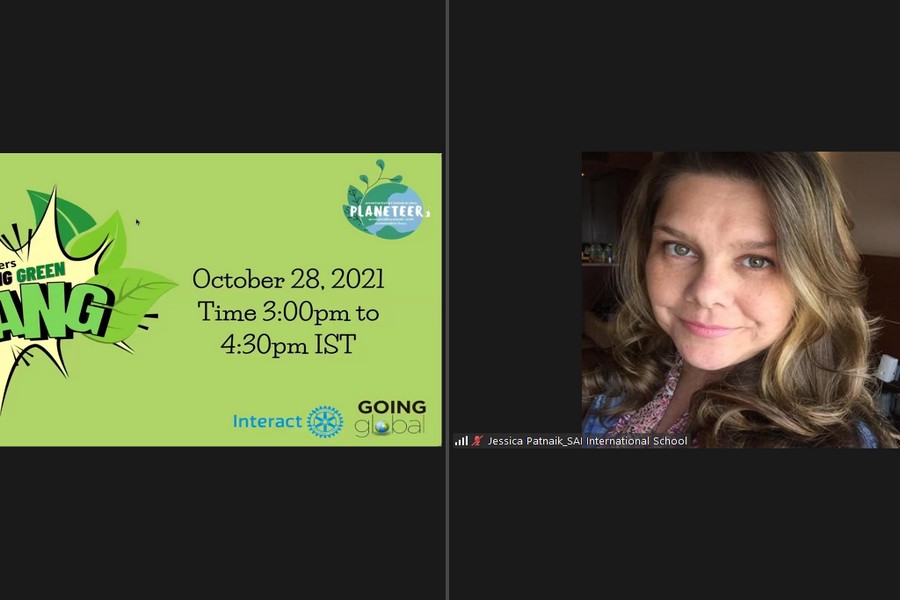 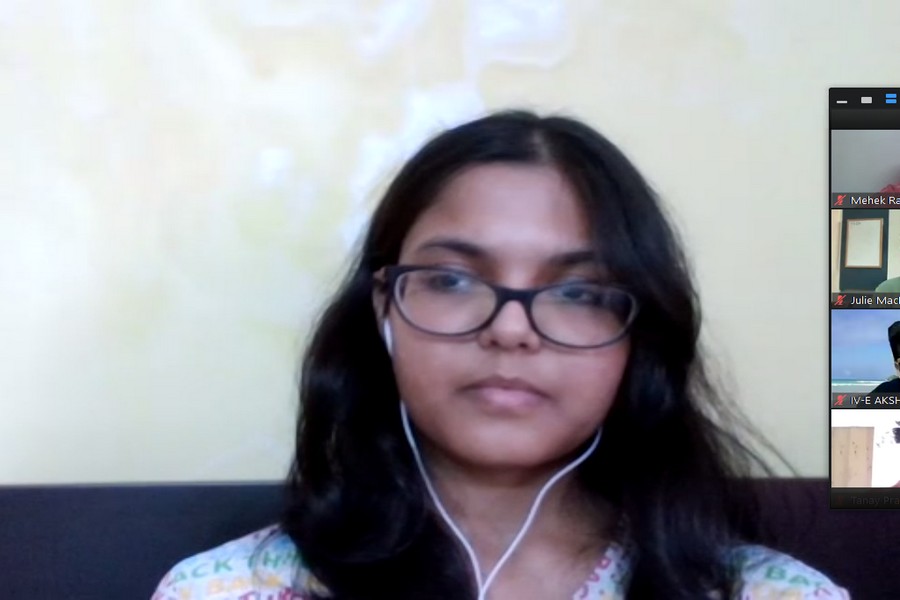 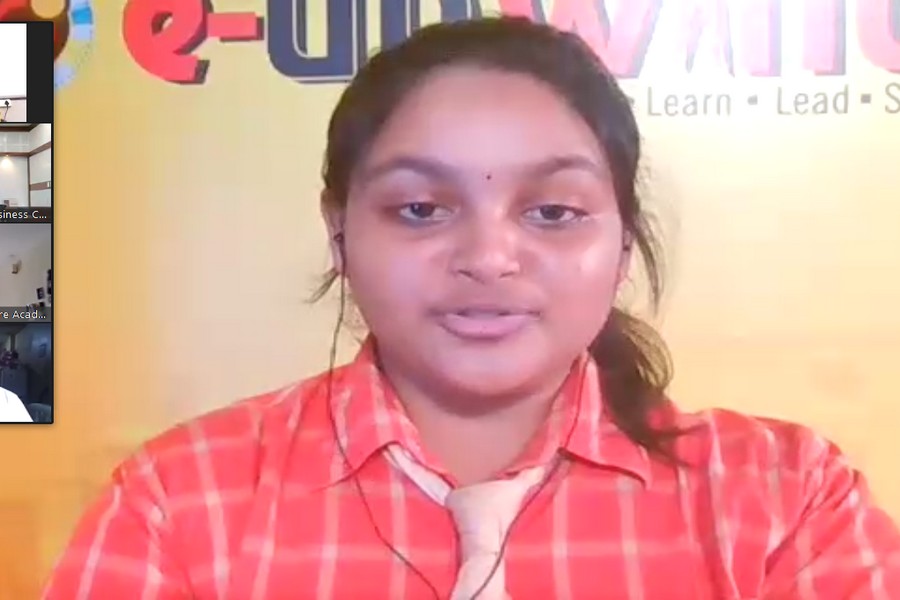 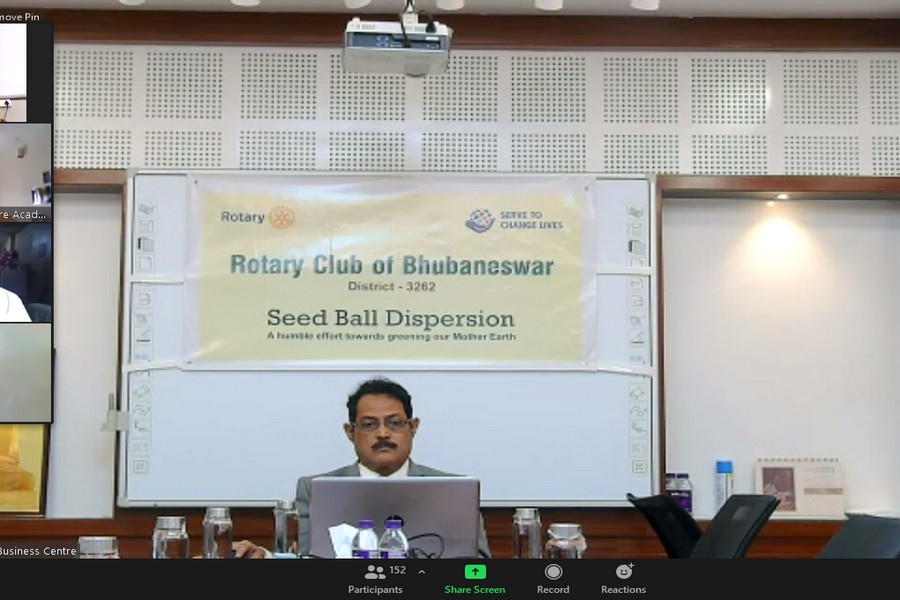 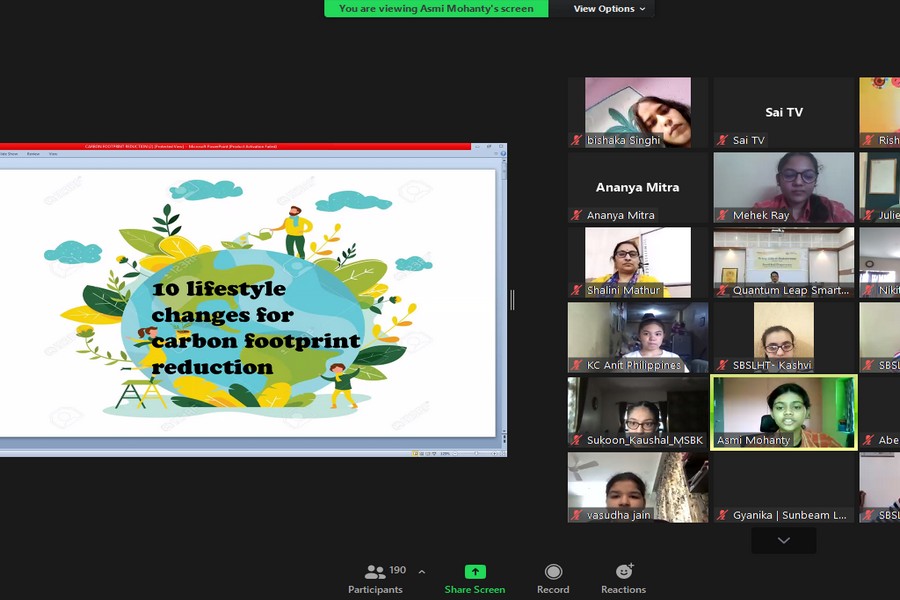 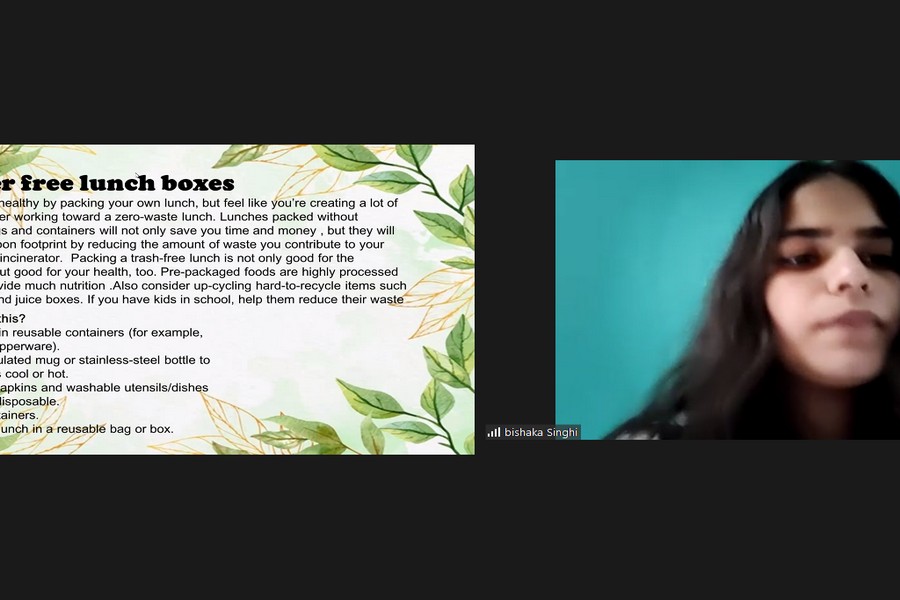 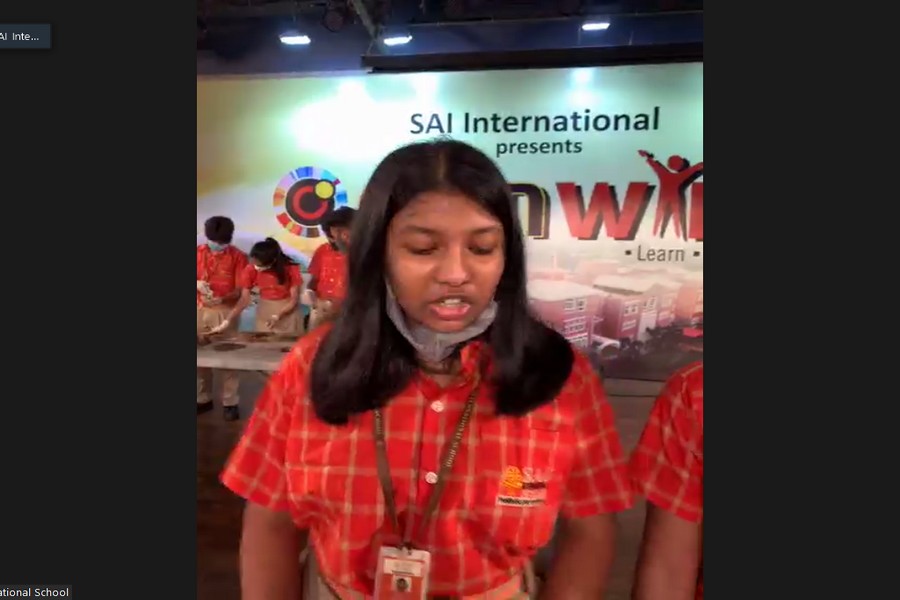 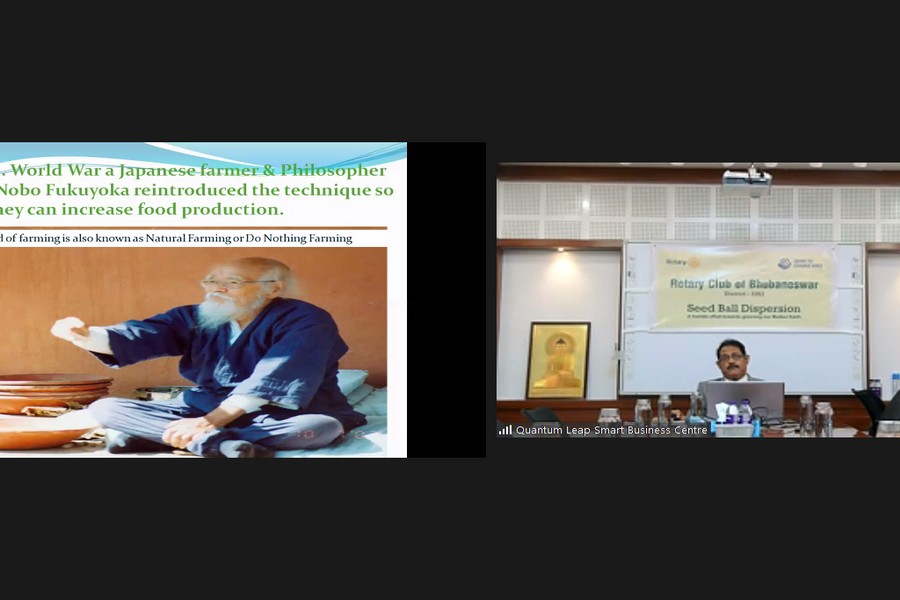