SFL 2019 was declared open by Senior Principal Shri Nilakantha Panigrahi on Monday, July 15, 2019, followed by a match between XI Science-Dazzlers and XI Commerce-Hunters. After a round of interesting and energetic matches, SFL 2019 finally concluded on Monday, August 19, 2019.

On the last day, two electrifying matches were played both at the Senior level and Junior level. In the Junior category finals, the Class X-Young Controllers and Class IX-Bloomers had an exciting match which was won by the former team by two goals.

The match between the SICC Galaxy and XII Commerce Big Bullets took a dramatic turn with a tie breaker. It ended with the SICCans winning the SFL by scoring a total of four goals against the two goals scored by the Big Bullets.  The SFL 2019 winners were Class X-Young Controllers (Junior) and SICC Galaxy (Senior). 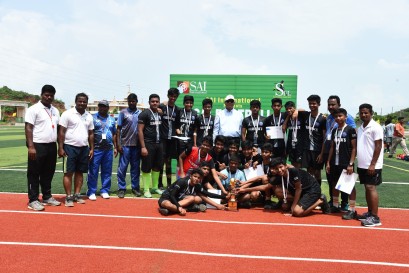 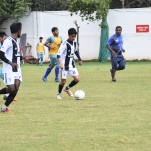 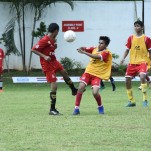 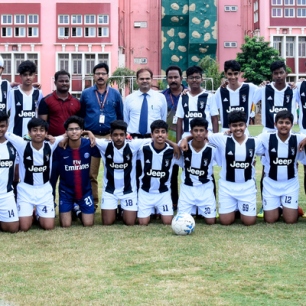 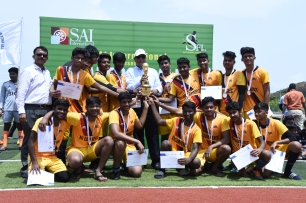 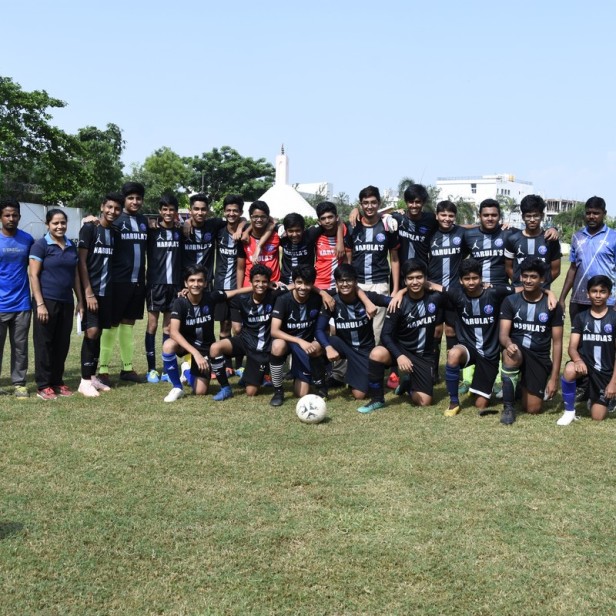