What is House System?

House System is the pillar on which the very working of the school is based, it instils co-operation, honesty, empathy and creates a sense of camaraderie and identity in the students.

Objectives of the House System

• To create a sense of belongingness within the school
• Opportunities to develop social, intellectual, physical and experiential skills
• Team Building
• Sense of resilience
• Environment of fun and excitement through competition
• Create opportunities for leadership

The four houses in SAI International School are aligned with the four elements needed to form and run humanity- Fire, Water, Wind and Earth. Each of these elements has been denoted by the four colors Red, Blue, Green and Yellow respectively. When the elements are combined together they form the inevitable SAIoneers, the leaders of the future.

Together these houses form the core of the school and each house competes with the other in various academic and sports activities held in the school. The winning houses obtain points which are calculated at the end of the year and the overall winner is awarded a running trophy.

Chandragupta House (Red) – Chandrgupta Maurya, the founder of the Mauryan dynasty, was a warrior who consolidated a large part of India with his fierce leadership skills. Just like the Fire, which provides the inner light to the soul, the Red house with its energy and power emulates Chandragupta, depicting the true meaning of empathetic leadership, its inner energies ignite the fire of one’s soul and provides warmth all around.

Kanishka House (Blue) – Kanishka the Great, an emperor of the Kushan dynasty in the second century, is famous for his military, political, and spiritual achievements. Blue stands for water, which is an element of emotion and the calmness in the human mind. Learning from the great spiritual achievements of Kanishka, the blue house gains the strength to win over hatred, jealously, anger and envy. The blue house students have the properties associated with water, which is mostly calm but ferocious when needed and thrives in every battle.

Kharavela House (Green) – Kharavela was one of the strongest rulers of Kalinga, who undertook several welfare activities, was a patron of arts, renowned for his military victories and also a worshipper of all religious orders. Green is the color of harmony, peace, prosperity, renewal and hard work. Green house students of SAI International work as a team in harmony and bring about a wind of change. Wind is an element of the universe associated with the color green. It is the power of mind and communication, and students aspire to become like the great ruler Kharavela, who was invincible and so are the green house students, making their presence felt all around, just as the wind which is invisible but impossible to live without.

Ashoka House (Yellow) – Ashoka the Great was an Indian emperor of the Maurya Dynasty, who ruled almost all over the Indian subcontinent from 268 to 232 BCE. Yellow is for healing and mother earth heals all humanity. She not only heals but also brings freshness, happiness, positivity, clarity, energy, optimism, enlightenment, and joy all around. The great ruler Ashoka was a believer of peace, in the later part of his life. The Yellow House students are leaders who yearn to lead the world with peace and happiness and be the “HOME” of compassion, care and empathy. 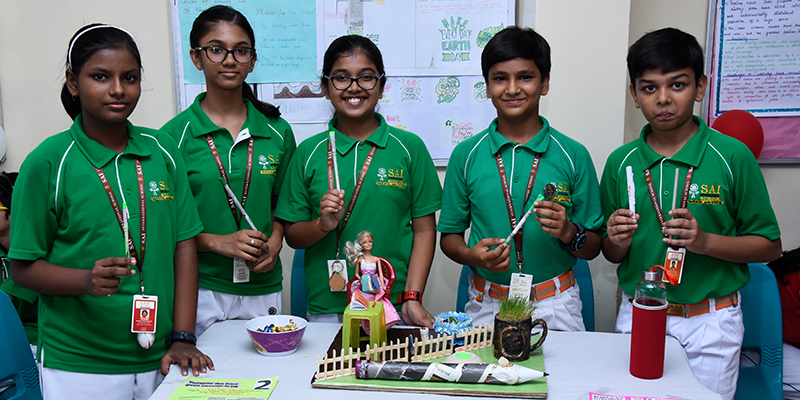 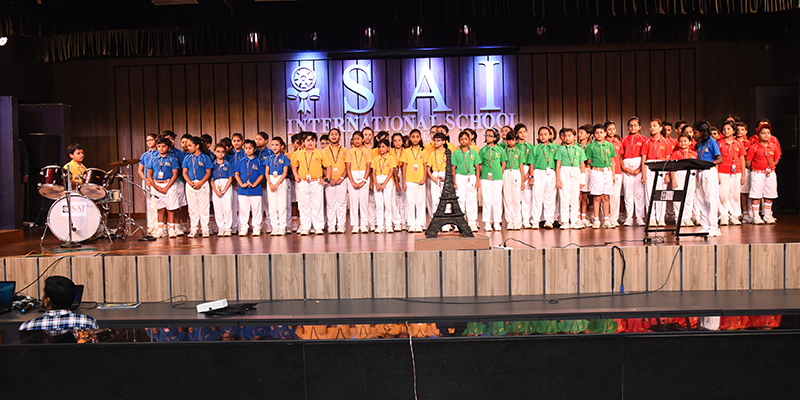 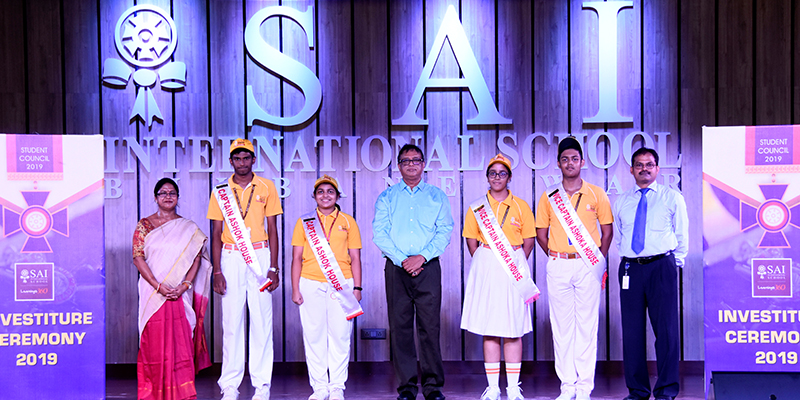 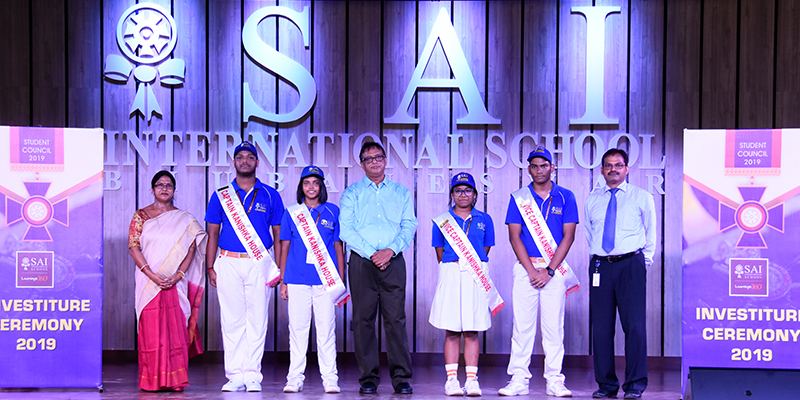 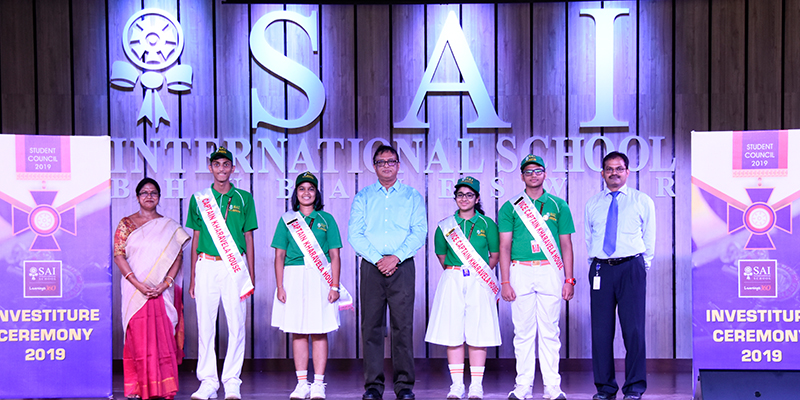