She is a mother, she is a teacher, she is a friend, she is a wife, she is a daughter, she is a sister but, above all, she is a WOMAN. She gave rise to mankind, she thought about the welfare of her loved ones before her own. But she never got back what she deserved- EQUALITY. To respect her the United Nations Organization celebrates woman’s day on the 8th of March every year.

It is a global day celebrating the social, economic, cultural and political achievements of women. The day also marks a call to action for accelerating gender parity.

International Women’s Day has been observed since in the early 1900’s – a time of great expansion and turbulence in the industrialized world that saw booming population growth and the rise of radical ideologies. International Women’s Day is a collective day of global celebration and a call for gender parity. No one government, NGO, charity, corporation, academic institution, women’s network or media hub is solely responsible for International Women’s Day. Many organizations declare an annual theme that supports their specific agenda or cause, and some of these are adopted more widely with relevance than others.

International Women’s Day is celebrated in many countries around the world. It is a day when women are recognized for their achievements without regard to divisions, whether national, ethnic, linguistic, cultural, economic or political. International Women’s Day first emerged from the activities of labour movements at the turn of the twentieth century in North America and across Europe.

A woman is just like a tea bag you do not know how strong she is until you put her in hot water. So why give our women just a day? Let us celebrate every day as woman’s day and pay our respect to all women have helped us become a better person… 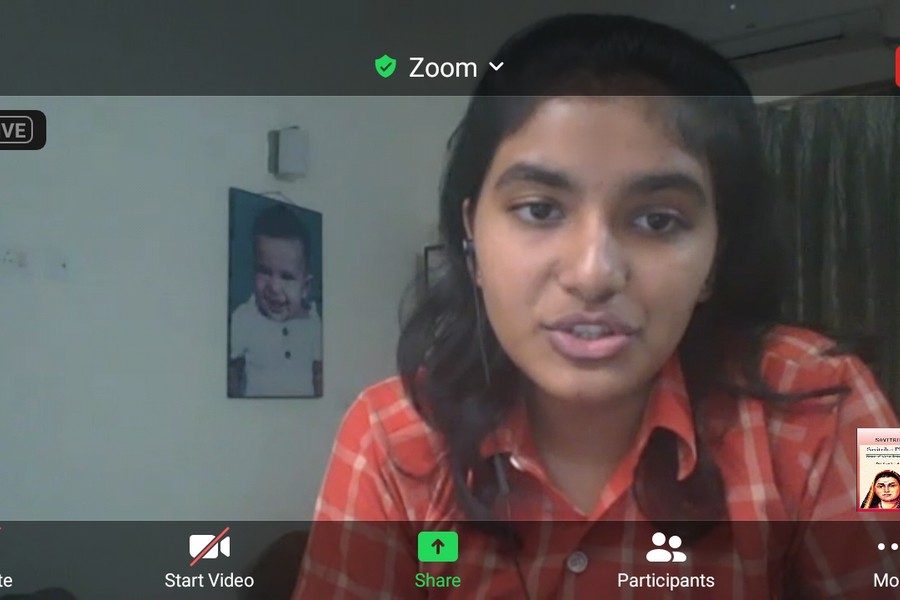 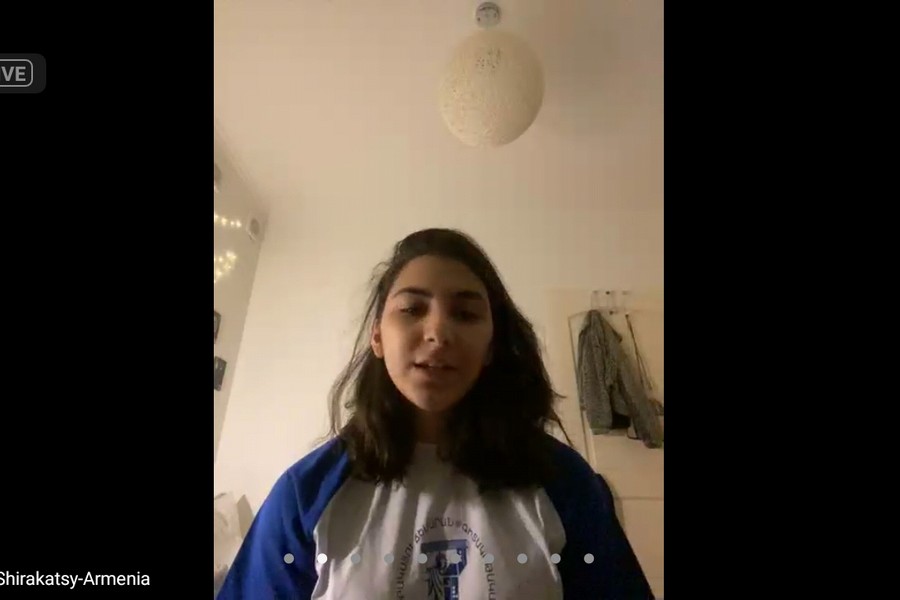 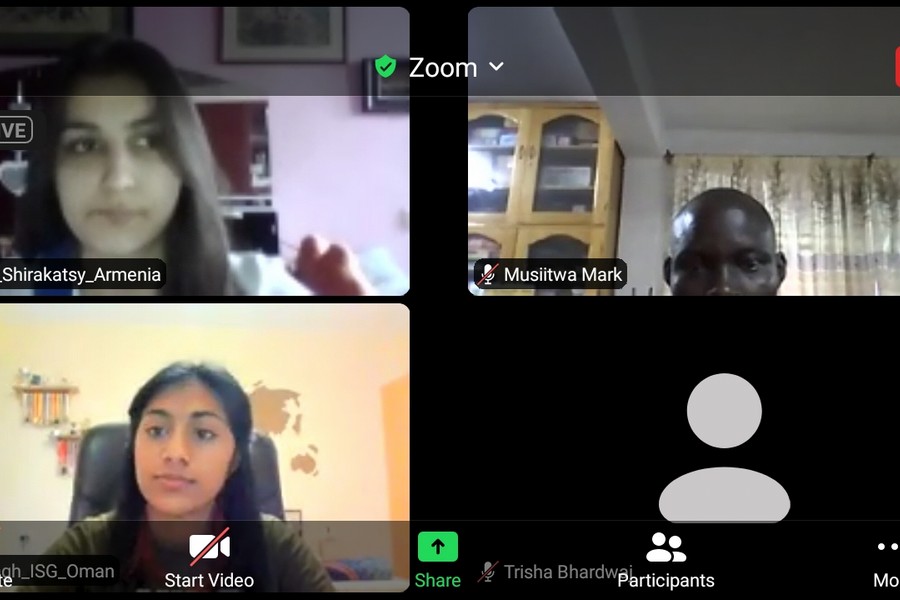 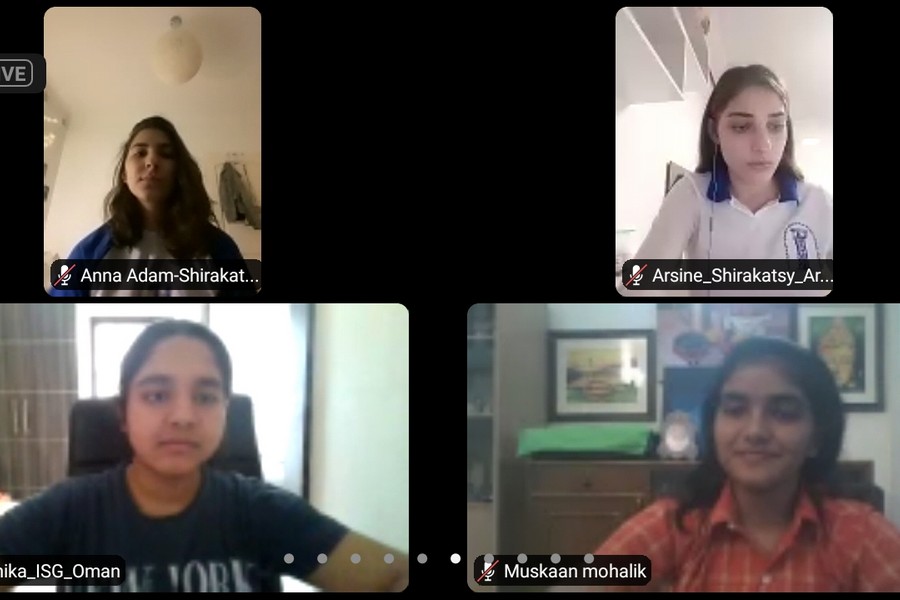 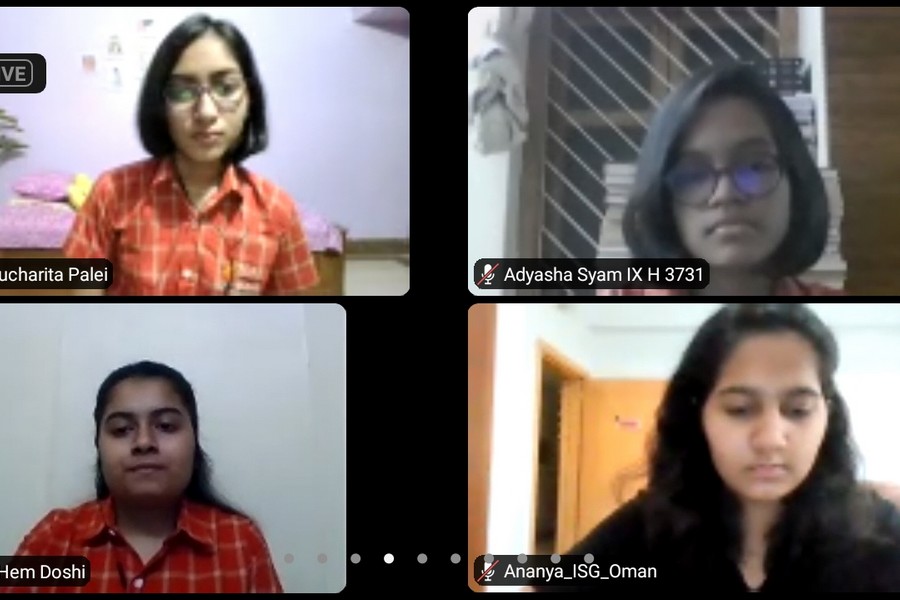