“A successful person never loses, they either win or learn”. – John Calipari

The final round of inter-house debate competition for Classes IX and X was conducted on Monday, April 8, 2019. The competitions were held in four different languages, Odia, Hindi, Sanskrit and French on the topic ‘In the 21st Century, India will be the most powerful country in the world’.

Earlier the preliminary round was held in the respective classrooms. Most of the students were of the opinion that India is the next super power of the world with its rapidly growing economy. The well-researched and enthusiastic participation of the students was worth appreciation.

The participants were judged on parameters like organisation and clarity, presentation, information and use of facts and response from other team. 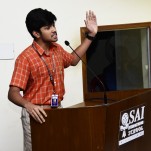 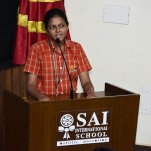 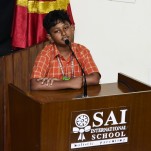 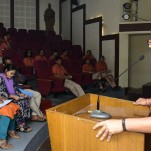 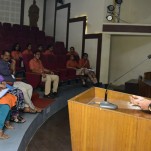 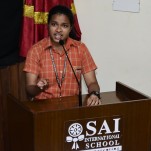