“Diversification and globalization are the keys to the future.” – Fujio Mitarai

The Going Global Club Members of Class IX and X as well as Senior Secondary students conducted their Club Presentation. It commenced with a prayer, followed by students showcasing various activities done in different months of 2019.

They presented each activity in form of a slide, explaining the activity details and finally describing the learning outcome of each of the activities. They talked about International Youth Day, Global Village, Community Services, Adoption of a school and the Round Square Conference. 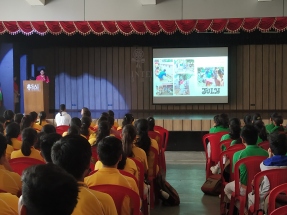 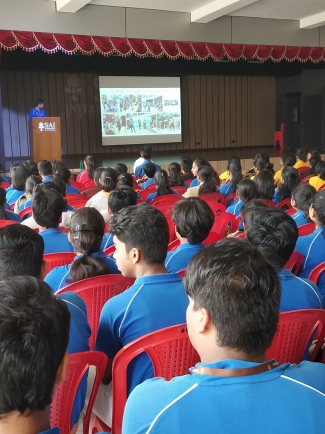 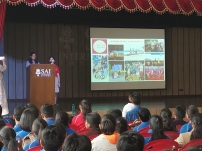 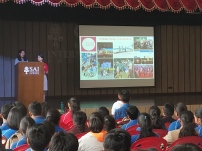