The GIP team to USA went for a tour of San Francisco on Tuesday, Oct 16, 2018. The tour took them to places like City Hall which is a symbol of resilience, built after the previous City Hall was destroyed in the Great Earthquake and Fire of April 18, 1906. Students were amazed to see the beautiful architecture built of steel, granite and four floors of white marble interiors.

It was followed by a visit to the Golden Gate Bridge, a suspension bridge connecting San Francisco Bay with the Pacific Ocean, considered as the most beautiful and most photographed bridge in the world. The team then went to the Fisherman’s Wharf, Pier 39 for lunch where they also saw some sea lions.

Next was a visit to Stanford University where students got an opportunity to tour the place. They saw the Church, seven fountains and got to learn many fascinating historical facts about the prestigious University.

It was followed by a visit to City Council Hall for attending the Council Meeting. They were warmly welcomed by the host. After the meeting, the GIP team to USA went with an Odia family for a dinner in an Indian Restaurant. 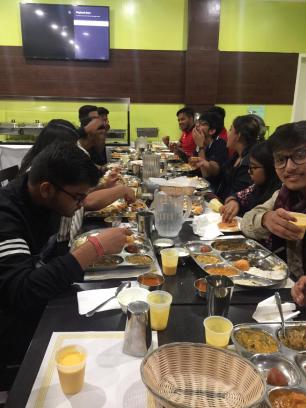 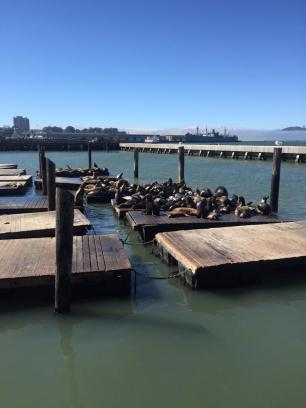 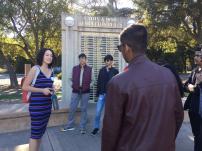 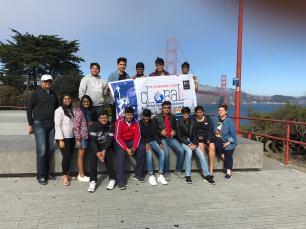 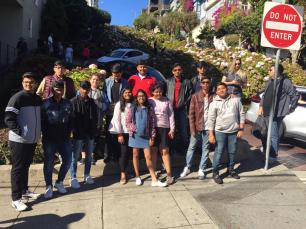