“Change is the end result of all true learning.” – Leo Buscaglia

A team of 41 students from SAI International School and SAI International Residential School (SIRS) along with four co-ordinators visited the beautiful country of Italy for a Global Immersion Programme (GIP) from November 22 to December 1, 2019.

The team attended the Design for Change I Can Global Summit held in Rome from November 27 to 30, 2019. During the 4-day conference, a gamut of activities was conducted where children from across the globe celebrated their solutions of change with other changemakers.

On the first day of the summit, the students all attired in Indian traditional dresses joined children from 46 different countries. The day was filled with various fun activities, games and making friends. Students from various countries conducted flash mobs, danced and sang songs.

On the 2nd day of the DFC Global Summit in Rome, students had a great learning experience. Participants from various countries showcased their solutions for different challenges faced by people. A lot of activities were conducted to stimulate the young changemakers to make the planet a better place. On the 3rd day, the team from SAI International made a presentation. The audience highly appreciated their effort for designing and implementing a laudable project. It was followed by several fun and game activities.

On the final day of the Summit, the young participants from all over the world made some amazing presentations as change agents. They had a discussion on how to solve some difficult problem faced by people all over the globe through peace and harmony.

The team got an opportunity to meet His Holiness Pope Francis, known as the supreme pontiff leader of the worldwide Catholic Church, and head of state representing the Holy See. The Pope spoke on how inter-connected people are with each other. It was an amazing experience for the team.

They got an opportunity to explore the beautiful land known for its scenic landscape, ancient architecture, fashion, art, music, football, pizza, pasta and many more. On reaching Venice the students went for a leisurely walk, enjoying the scenic beauty and the balmy weather. They visited the City Centre and had a glimpse of the colonial style shops and streets and the beautifully lit canal water. In the following days, they also visited the Saint Mark’s Square which is the largest and most important square in Venice, San Marco Basilica and also Vecchia Murano Glass Factory.

They were taken on a guided tour to the Leaning Tower and the Cathedral. Students were amazed to learn that the famous Tower of Pisa was actually a freestanding bell tower of the cathedral. They were briefed on the history of the city, the Pisa Cathedral, the Cathedral Square (Piazza del Duomo) and on why the tower is leaning as well as the initiatives taken by the government to protect the monument.

They also visited the famous Pisa Cathedral, the medieval Roman Catholic church which is a notable example of Romanesque architecture. The team spent some peaceful time there, followed by clicking some memorable moments and shopping souvenirs.

The team continued with a visit to Rome, a country embedded with centuries of history. The enthusiastic students got ready early morning to explore the beauty of the land. The students were amazed to see the graffiti and aesthetic sceneries on their way to Vatican City.

They visited the Vatican Museum and learnt about the Roman paintings and sculptures and the stories behind each creation. Next was a visit to Saint Peter’s Basilica, the greatest church in Christendom. A visit to Sistine Chapel in the Apostolic Palace, the official residence of the Pope was also a great experience. The team was astonished to see the beautiful architecture and enjoy some of the world’s greatest artistic treasures.

They went for a walking tour of Vatican City. With a guide to load them with interesting information, and a pair of headsets, the walk became very interesting. Students learnt about the culture and tradition of the place and learnt about the people. The team also visited the famous Colosseum, the largest amphitheatre built during the Roman Empire. Students learnt about its history and how the mammoth structure got its present name. They visited Spanish Steps, the monumental stairway of 135 steps and the Trevi Fountain, one of the most famous fountains in the world. Later the team visited Pantheon and learnt about the significance and history of the ancient Roman monument. It was followed by a shopping spree, where the team explored the most famous streets of Italy, Piazza Del Popolo.

GIP builds an inerasable confidence as well as International understanding that get embedded in the mind and soul of the students. It provides them with an enabling platform to increase their efficiency, gain respect for the cultures and traditions of other countries and people and deepen their knowledge level on the global arena. GIP is designed to create confident Global Citizens and future ready Leaders working towards a better tomorrow. 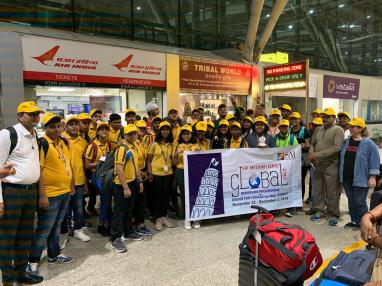 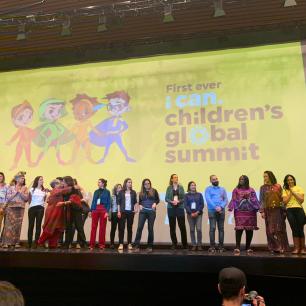 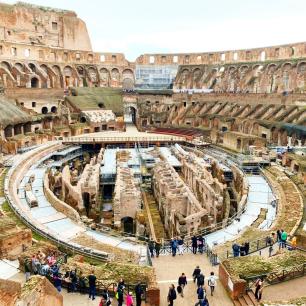 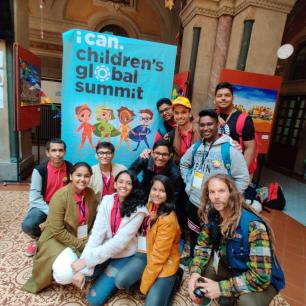 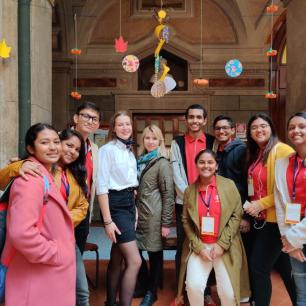 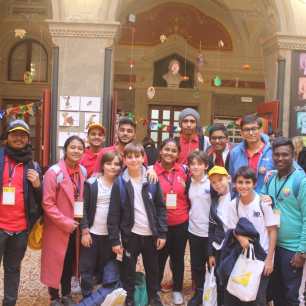 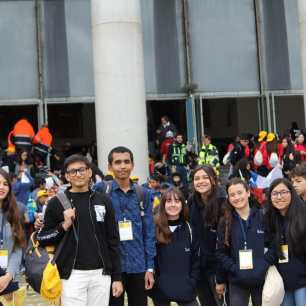 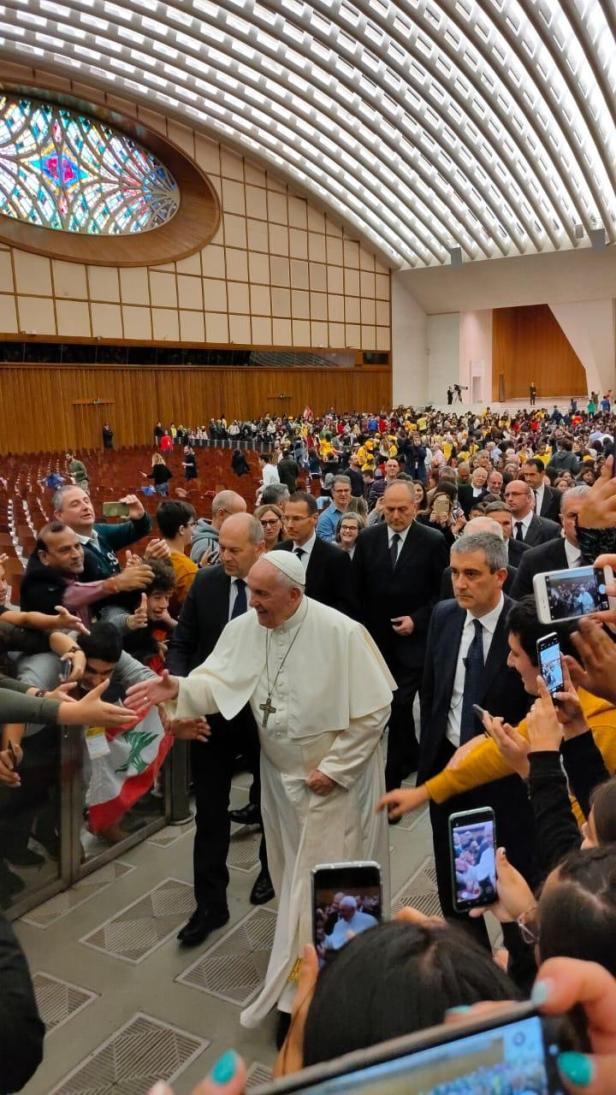