EXPLORING THE MARITIME HISTORY OF ODISHA

The Senior Secondary students of Humanities stream visited the Odisha State Maritime Museum that showcases the rich maritime history of the state, as part of their field visit. The Museum situated on the banks of River Mahanadi in the Millennium City, Cuttack, has the unique distinction of being located on the very site which was the only navigation workshop catering to the requirement of three provinces of Bihar, Bengal and Odisha under the Bengal Presidency of British India. The ancient Maritime Engineering Workshop was established by the British in 1869.

Students were briefed about the museum and taken for a guided tour. They visited several galleries which gave them valuable information on the history of navigation illustrated through objects, charts, photographs and models. They learnt about the maritime heritage of Odisha from the various thematic galleries. It also houses a state-of-the-art 4D SFX theatre. 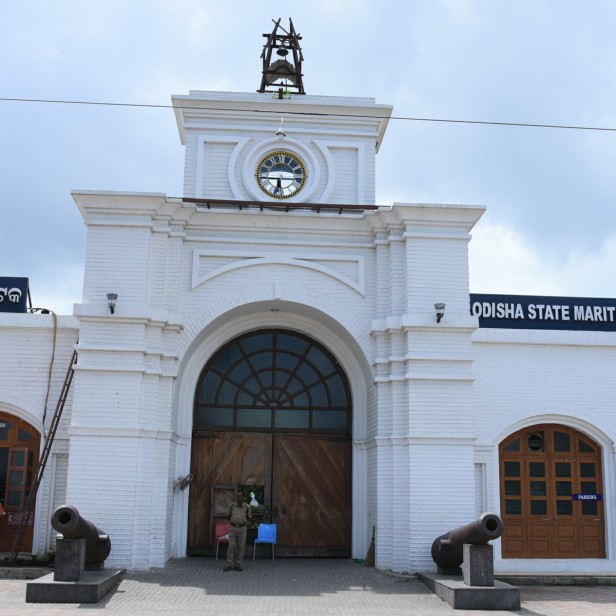 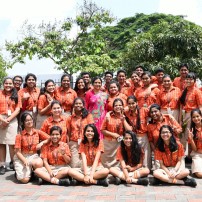 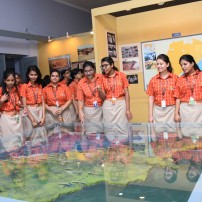 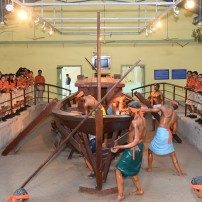 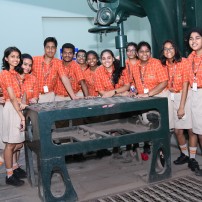 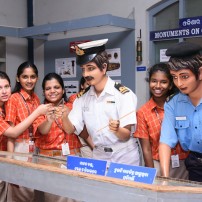 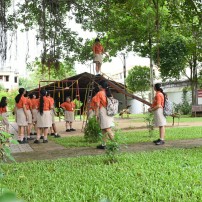 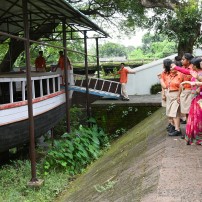