SAI TV is one of the most stimulating clubs of the School that enables students to get an exposure on the basics of film making and television production. It focuses on enriching student’s knowledge on Planning, Production, Programming and Publicity of television programme.

To encourage the students further, Shri Ashok Pradhan, Chief of Bureau, The Times of India, Bhubaneswar, interacted with the students of SAI TV and Going Global Club. He briefed the students on the qualities required to be a journalist as well as spoke on the importance of 5W (Who, What, Where, When and Why) and 1H (How), ethics, style and credibility of Journalism. Shri Pradhan also touched upon the point on why there is a diminishing demand for print media and a rising demand for visual media. He encouraged the students to make appropriate use of social media and not waste their time in games and other stuffs. He also elaborated on the various skills of communications essential for the 21st century. 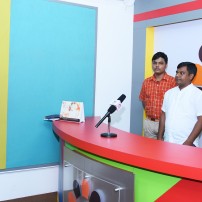 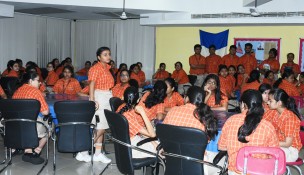 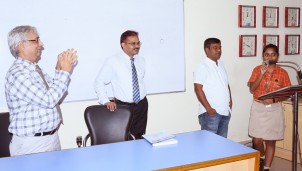 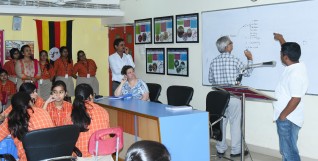 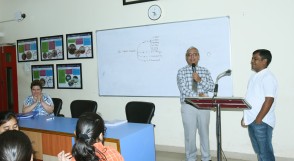