The participants had an in-depth interactive session on core skills and their importance for students through group activities and presentation. The BCSAs were introduced to a range of digital resources for use in the classroom and professional development. Some fun digital games were played in groups which can be used as a powerful classroom resource. More chapters of process options for teacher trainers were unfolded which helped the teacher educators develop their professional acumen.

There were around sixty BCSAs who attended this conference. Sharing of best practices and information about new opportunities for schools were the best components of the sessions. 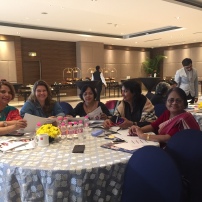 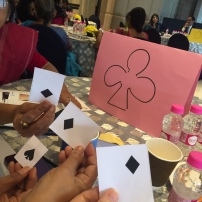