YOUR TURN MEETING WITH JAPAN AND UGANDA

“Never doubt that a small group of thoughtful, committed people can change the world. Indeed. It is the only thing that ever has.” – Margaret Mead

Your Turn is a collaborative meeting held between students of SAI International School, Jr. & Sr. Kogakuin University, Tokyo, Japan and Gombe Online School (GES), Uganda on Wednesday, November 11, 2020. These inter-cultural exchange meetings are conducted regularly with various partner schools across the globe, to promote understanding and respect for each other’s culture and nurture students towards becoming global citizens.

This week the topic discussed was on father-daughter relationships and how they vary in different countries. As a whole teenagers tend to dislike their fathers as they step into their teens. It was interesting to see how the relationship between fathers and daughters differed from country to country. Five basic questions were asked including what do you think of your father? Do you always love your father? What are some of the disagreements you and your father have? Who is more strict, your mother or father? What different pressures and expectations do the girls have in the family unit placed on them by their fathers?

This topic was selected to help one of the Class X participants from Japan School, who is collecting data from all over the world on this topic for her thesis paper. The first presentation was by the Japanese students. Apparently teenagers in Japan are not very close to their fathers and often find them annoying and overbearing, always asking too many questions. Fathers in Japan don’t understand this sudden shift or the apparent rift. Uganda students spoke about their culture and how their fathers held the highest position in the family and had the last word so if your father said no then the answer was NO. This sort of authoritarianism caused problems between teenage girls and their fathers. They also said that the respect they had for their father often came from fear. India had a slightly different take. They said that they do have disagreements with their fathers but they are resolved quickly and that most just wanted to make their fathers happy and proud of them. The overall consensus was that even though teenagers often do not get along with their fathers all the teenage girls agreed that they loved their fathers very much and they liked spending time with them.

It turned out to be a wonderful global conversation that overcame many stereotypes about fathers and daughters and it was interesting to hear each country’s perspective. Mahiro also shared a google survey form and asked everyone to fill it out, which the students did with great sincerity. 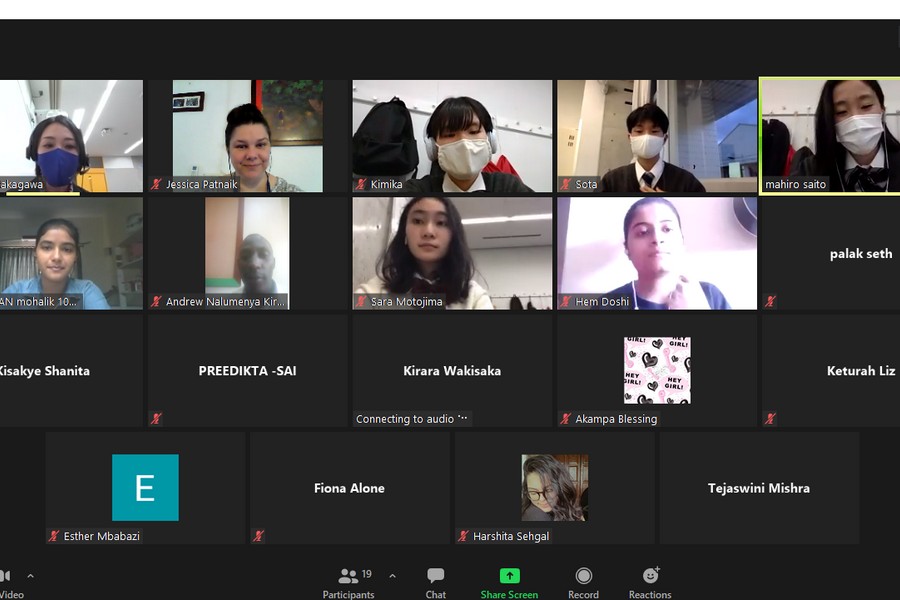 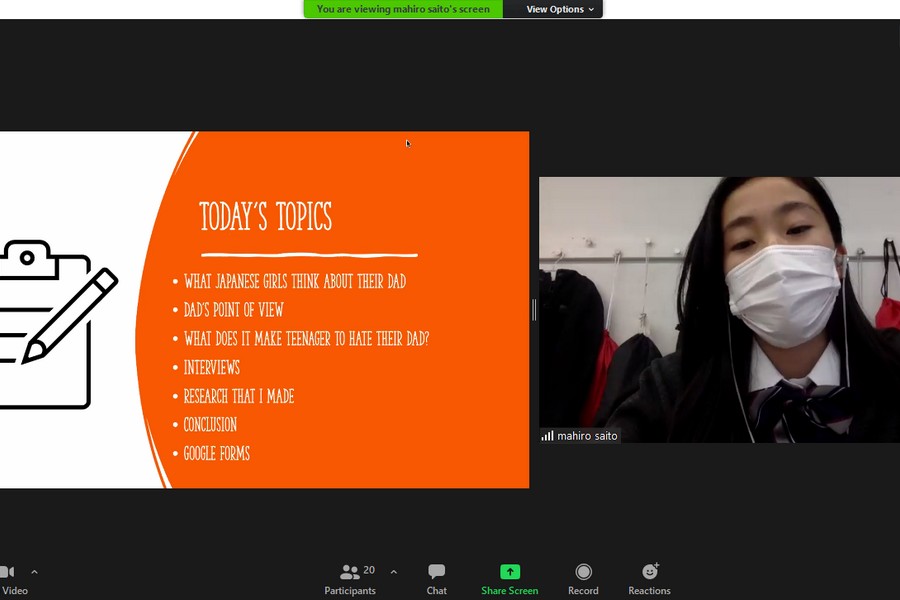 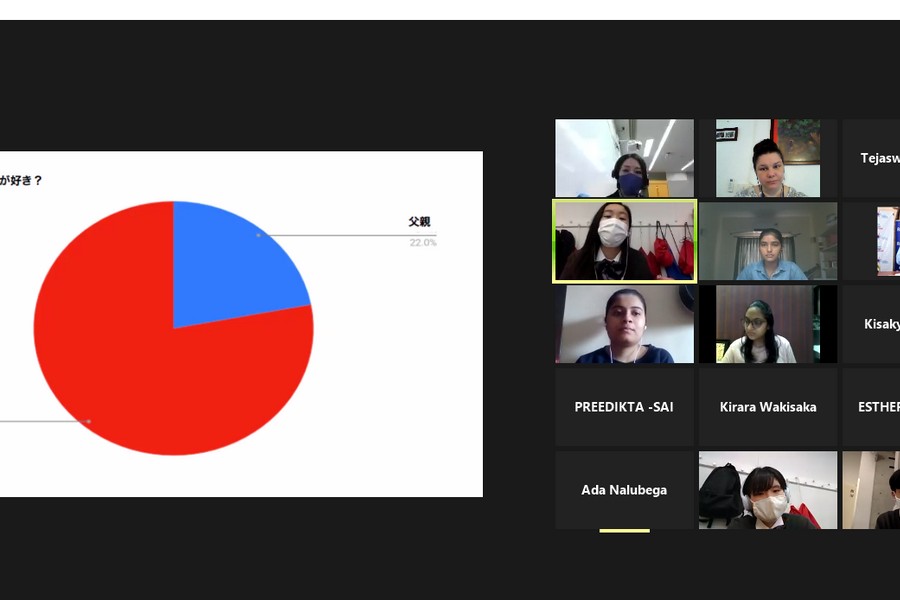 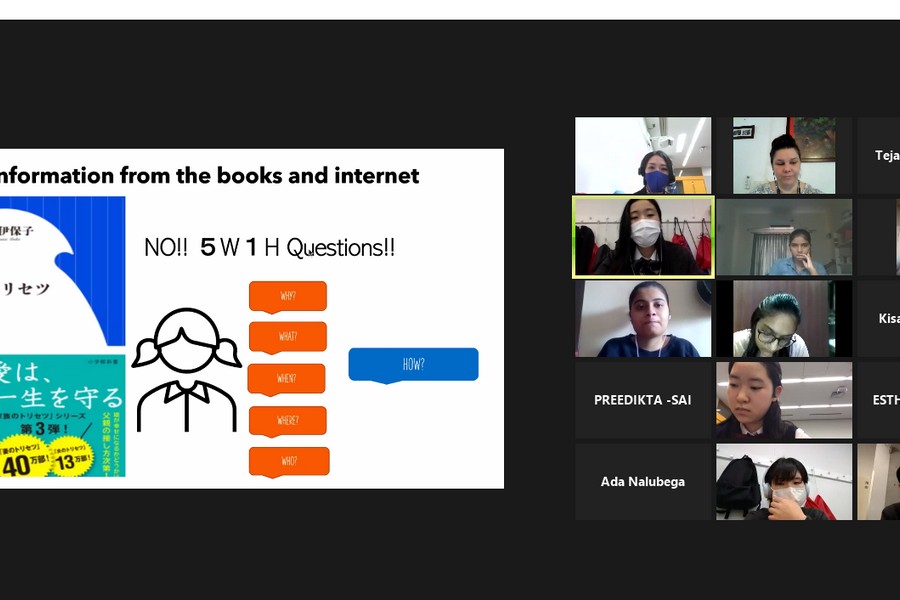