Kho kho is considered as a popular sport in India which is discovered by Vasu Thakur Chanchal. It is played by teams of twelve players each, where in only nine players take the field.

SAI International School gives equal importance to all the games, be it traditional Indian games or the new games. Students are provided with proper handholding support and made to practice regularly. They are also inspired to take part in various events.

The Under-19 Girls Kho Kho team of SAI International School became Champions in the CBSE Cluster-II Kho Kho Championship 2018, held at Keonjhar, Odisha from October 8 to 10, 2018. Around ten teams from schools across Odisha, Jharkhand and West Bengal had participated in the competition. The SAI team now qualifies to participate in the CBSE National Kho Kho Competition to be held at Jind, Haryana from November 1, 2018. 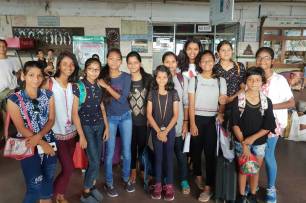 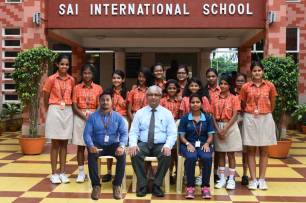