ROUND SQUARE INSPIRED – A PLACE FOR PEACE

“Never doubt that a small group of thoughtful, committed people can change the world. Indeed. It is the only thing that ever has.” – Margaret Mead
SAI International School continued its online debate ‘Your Turn’, on Peace with Jr & Sr High School of Kogakuin University, Japan on Friday, June 19, 2020. After sharing information on the COVID 19 situation in each other’s country, the students played a game called ‘Pick your Peace’. The participants were presented with different conflict situations and asked to come up with a peaceful way to disarm it. Students discussed what they would do if they were bullied on Social Media, if their parents got into a fight, if someone was spreading rumours about them or degrading another person’s religion. Then the group split into smaller sections and started collaborating on the creation of making a short video on ‘Peace’. The meeting was part of an international project called “A Place for Peace”.
As part of the continued global collaborative project ‘Your Turn’, the participating students of both schools discussed on the topic, ‘Global Ayurveda’, on Friday, July 3, 2020. The participants spoke on different home remedies and plants of Japan and India.
The Japanese students spoke about Okayu, a Japanese rice porridge, which is a comforting dish of rice and water. It is easy to digest, so people in Japan commonly eat it when they have a cold, or are recovering from an illness, or don’t have much of an appetite. It is also a popular baby food and served to the elderly. They also mentioned about a cold compress that is used when one has a fever.
SAIoneers spoke about the healing properties of Tulsi plants. They also presented various Ayurvedic face wash, face packs and gave a briefing on some common granny cure. SAIoneers invited their Japanese friends to join their #IDEALS Movie Club and Going Global Book Club. A decision was also made on the collaborative video to be made on the topic, ‘What Does Peace Mean to You? The Meeting ended with an open conversation on Confidence and how it can be inculcated and why some people have it and some don’t.
The school has been actively conducting virtual meets with Jr & Sr High School of Kogakuin University, Tokyo Japan since Thursday April 16, 2020, to understand the lifestyle, practices, education, culture and many more of each other’s countries. SAI International has been working with various partner schools from across the globe to promote understanding and respect for each other’s culture and nurture students towards becoming global citizens.It exposes teachers and students to diverse learning and educational frameworks. The effort for the same continues even during the period of lockdown. 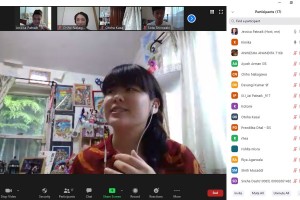 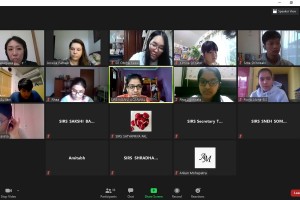 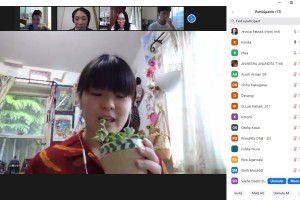 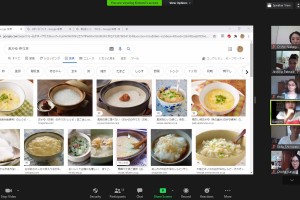 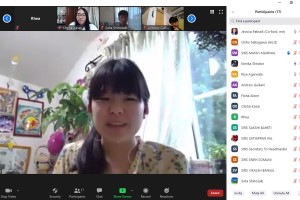 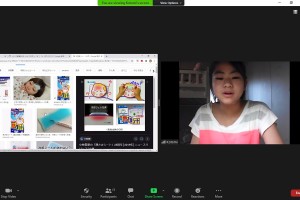 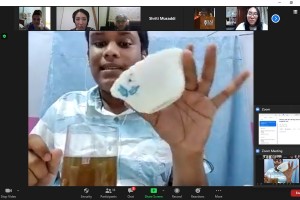