Your Turn Meeting took place between students of SAI International School and Jr. & Sr. High School of Kogakuin University Japan on May 7th, 2021. The discussion centered around the social expectation of men and woman Japan and India. After a two month break due to exams schedules of both the India and Japan schools the weekly Your Turn Meetings are back. The role of women in public life and in the social context has changed in the last few decades. From the role of a bread maker it has changed to bread winner in many cases. Business and cultural environments have exerted a great influence on these roles.

There still exist cultures which consider women not suitable for taking up employment and their roles are restricted to home making. The Japanese students started off first and presented the Expectation in Japan over the past Millennia. The shift from the Edo Period (time when Samurai existed) to the modern age. Many similarities between the two countries including the gender expectations in both countries on gender roles at home management level, work culture and societal pressures were discussed. They also introduced a popular song in Japan called “Useewa” by Ado which means shut up in Japanese. It talks about the exposure and non-compliances to societal norms of both genders in the culture life styles of Japan.

Social changes have made the roles different and quite challenging to both genders, while maintaining gender parity has been an ongoing revolution till date. In the context of today’s current environment, today different roles are handled by members of both the genders from business entrepreneurs to Corporate Executives to policy makers. But still there are cultural pressures on women to continue to play the ideal role in society.

On the other hand our students discussed how the Indian culture has ancient roots that have developed and strengthened over time. Concepts surrounding gender have been established and accepted by Indian societies and continue to be practised today. This socio-cultural arrangement, influences and continues to shape the gender disparity. It has now trying to adapt to new changes from the roles of home maker, to corporate executive to accepting women at the top of policy making, decision takin roles have started being accepted. It was a very intense discussion and quite thought provoking points were discussed by the young students of both countries. 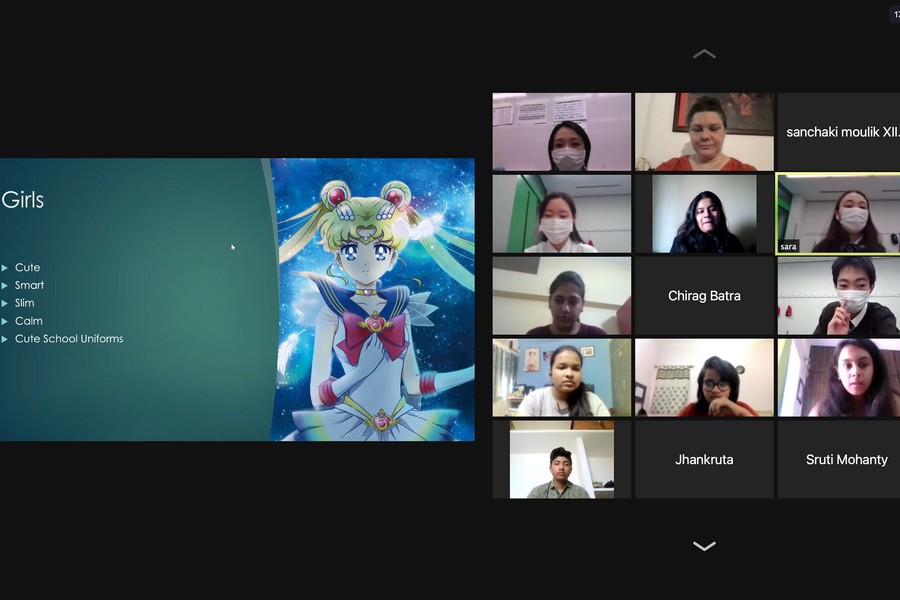 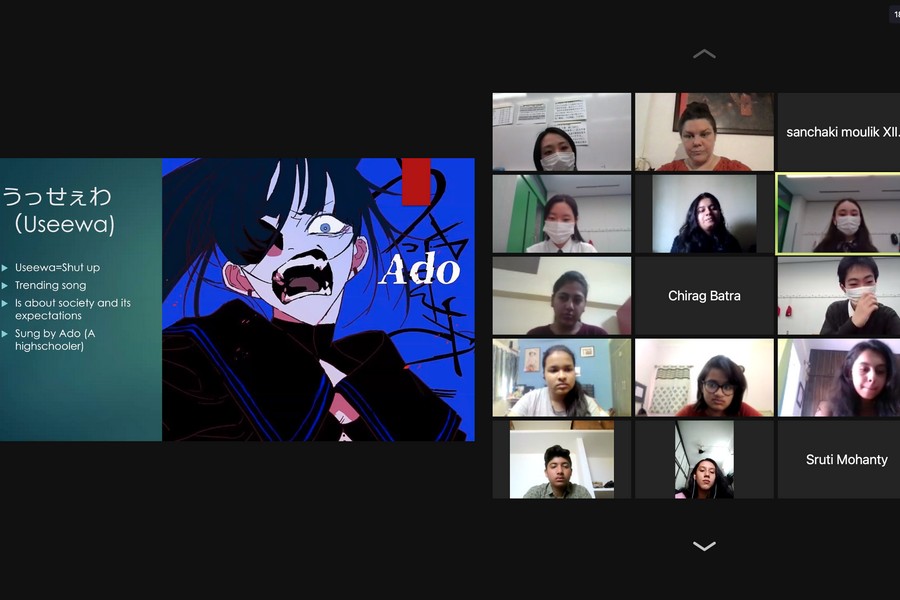 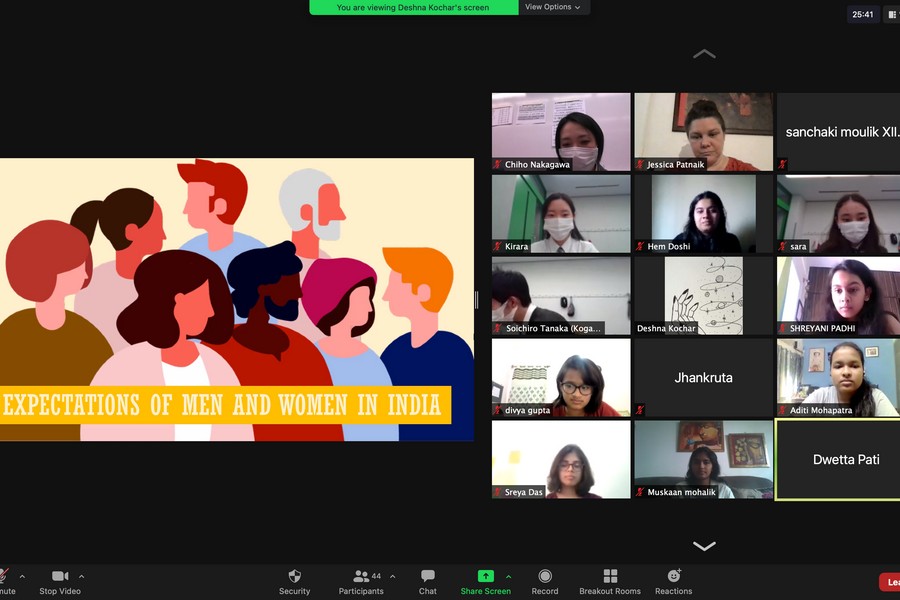 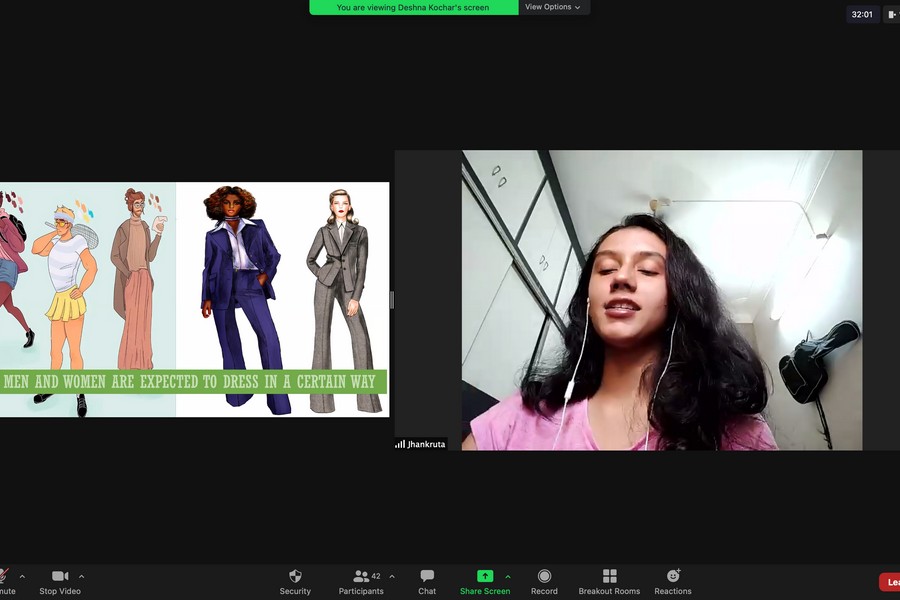